On a recent phone conversation Matthew says, “Dad, it doesn’t make sense. They want me to get people that call the customer service to use their computer to make changes to their accounts and not call in.”
“The company is trying to control costs and reduce their overhead.” I say.
“Yes”, he replies “But usually the callers are older folks that either don’t have a computer or want to talk to someone in person, they want that personal touch.” Matthew adds,”We have this new voice command verification system that recognizes the caller’s voice instead of answering a few simple questions. The company wants me to convert people to that system while I have them on the phone too.”
I wonder,”What is the purpose of that if the caller is still going to be talking to a live person?”
Matthew explains,”It’s a security measure. If someone calls in with the correct address, birthday and last four of their social that caller can make any change they want to the account. The voice command recognition prevents that from happening. But people don’t trust it. Plus by the time the caller gets to me they have been on hold for up to half an hour and they are in no mood to hear about it. They just want their transaction completed.” 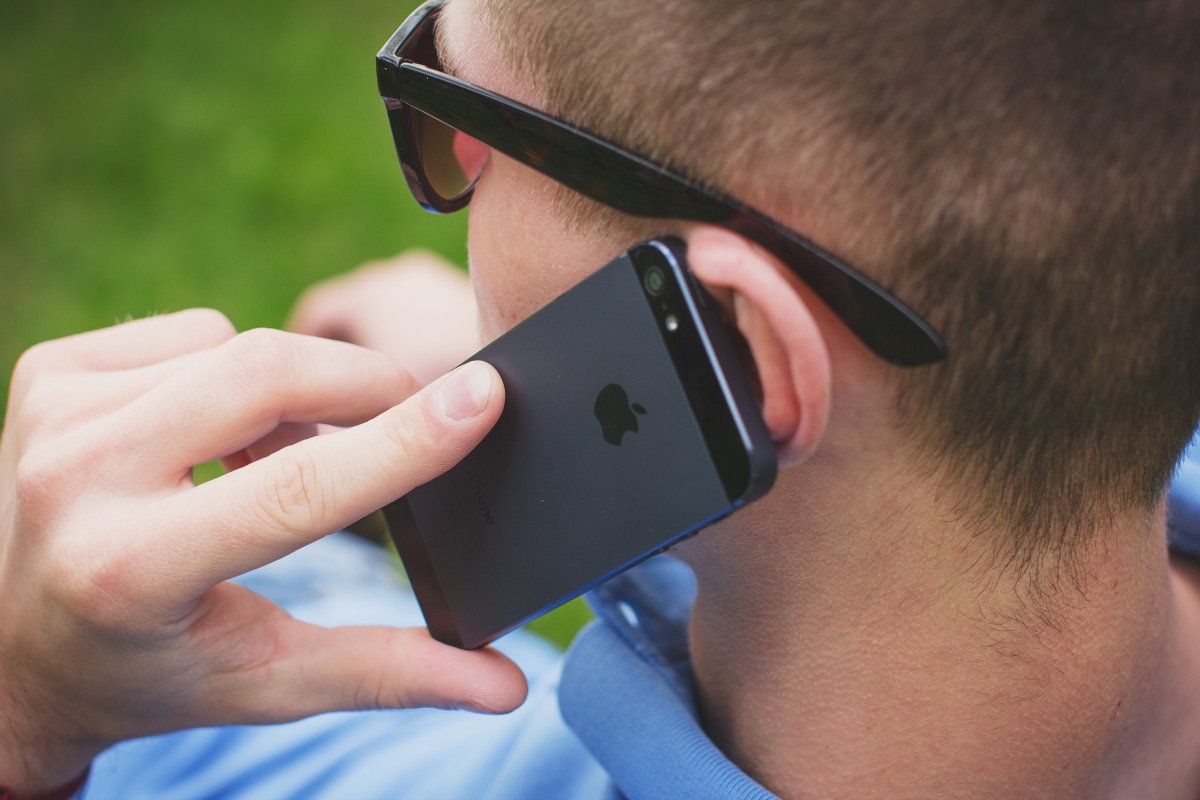 I go on to ask,”So has the company been marketing this voice command system?
“No,” he says, “They don’t even know about it.”
“It sounds like a marketing problem, not a customer service problem.” I say.
“What do you mean Dad?”
“Well, if the company markets the voice command system properly, people will be asking for the service. You won’t have to convince them it is a good thing.” I reply.
I find in my business that marketing a property so that people are clambering to see the house makes the entire process easier. When a buyer really wants a home before they even see it, they are willing to pay the full asking price. Also, they are more likely to overlook any minor repair issue because they want the sale to go through. I have had instances where the buyer was willing to pay over the appraised value, again because they really want the house.
Using the Documented Approach puts you in that position. Click here for a copy of the free book that explains how you can make this happen.