And this ends our broadcasting day.  Just like that the screen goes blank.  No explanation simply no more broadcast.

Like millions of people around the world, I watched the Super Bowl last night.  Beer in hand, eased back in my recliner I was ready for what promised to be an exciting game.

Would Tom Brady and the New England Patriots be able to pull off a 6th Super Bowl victory?  Would the Philadelphia Eagles have figured out the right combination of offense and defense to put New England on its heels?

I watched as the Eagles executed their plays. Putting pressure on Brady for much of the game yet Brady making plays as both teams marched up and down the field.  In fact, there was only one punt during the entire game.  An unusual statistic for any professional football game.

As the halftime whistle blew the Eagles head to the locker room leading the game 22 to 12 and they are looking strong and confident.  New England is known for it second-half comebacks.  As I order the halftime pizza I know this is going to be a great game going down to the wire.

The second half gets off to a momentous start as Brady takes the Patriots down the field.  Within minutes the New England is leading 33 to 32.

And then it happened.

As I’m watching the game with two minutes left Hulu the streaming TV service goes black and gives the message. “This streaming service is no longer available.”   What???  There are two minutes left!  The game is not over!!

I shut down Hulu and restart the system.  No luck.  “This streaming service is no longer available.”  Pops up on the screen. 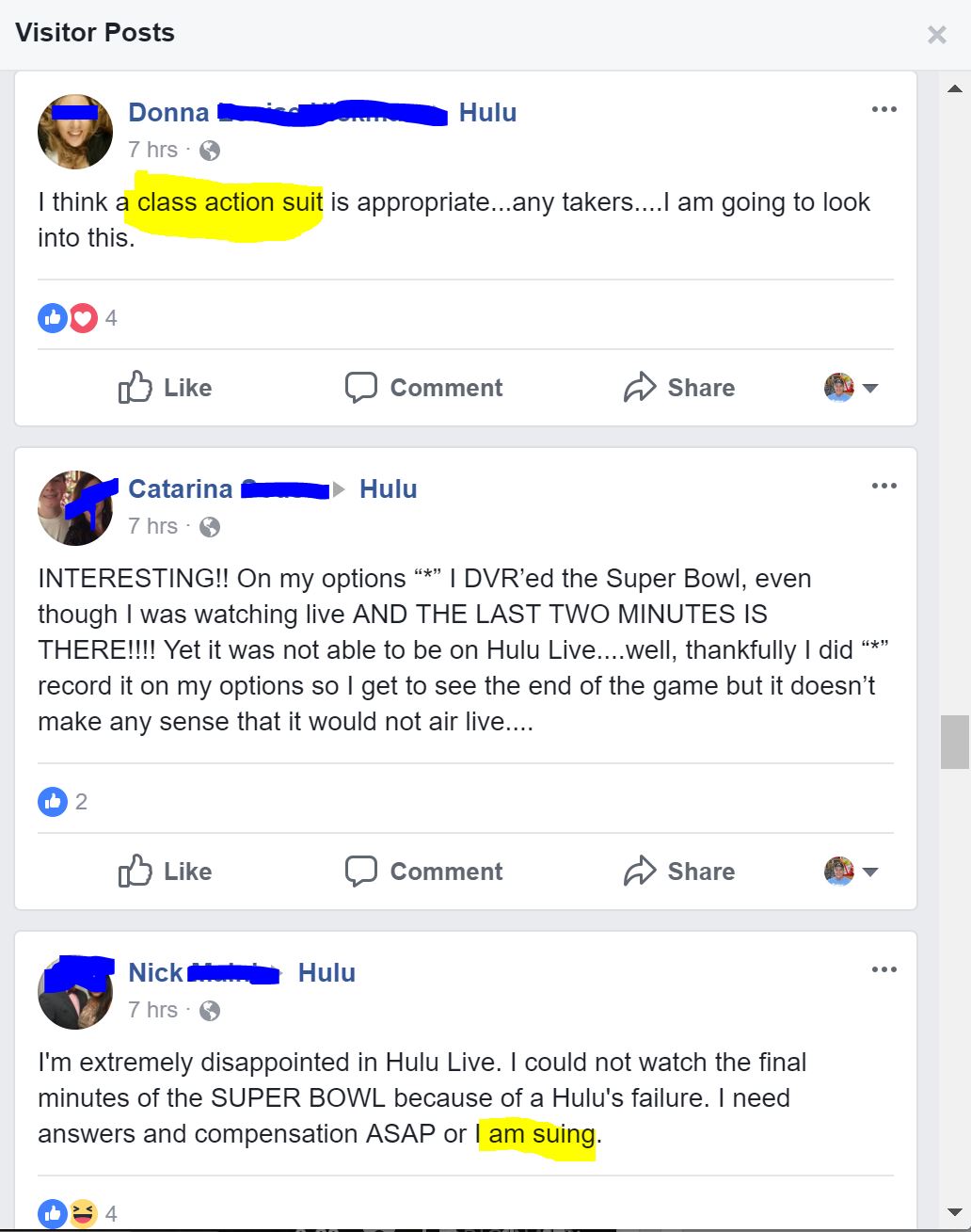 of the game.  The language got a bit blue.  Threats of canceling service, class action suits and threats of bodily harm to the powers that be are pinging on their page like machine gun fire.

As it turns out I missed a sack of Tom Brady and somehow Brady getting back into position to make a hail mary pass to attempt to win the game.  Reading the reports and seeing the replays online I determine that the Eagles did win for the first time in Eagle history.

This is what I would call a bad surprise.  In my business, I often tell my clients that surprises in real estate often are not a good thing.  And as you can see from the FaceBook posts above.

If people are threating a lawsuit over lack of service for a football game you can imagine what they will do should they have a problem with a house they purchase?  Using my Documented Approach I eliminate surprises.  Working with my team of stagers, home inspectors and home warranty partners you will never see “This service is no longer available.” 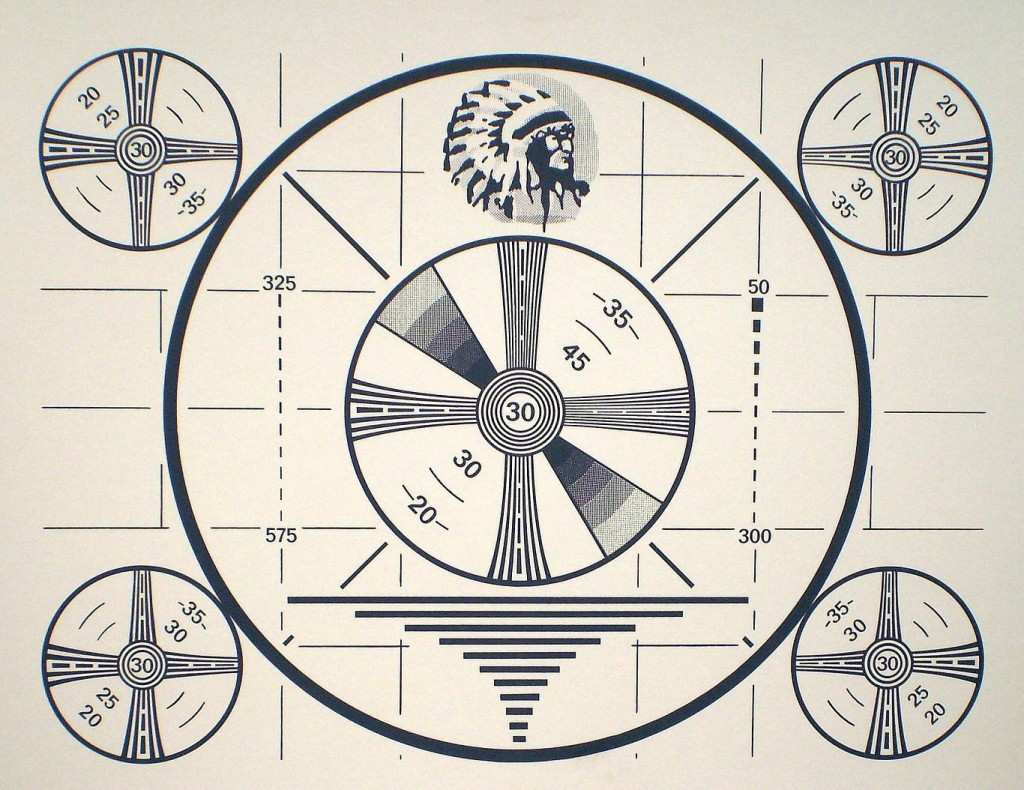