The text came to me around 3 pm yesterday.  Not the kind of text I normally receive from my wife. And quite frankly I was a bit surprised.

Usually, Kathie and my texts are like most couples.  “I’m on my way home.  Do I need to pick up anything?”   Her reply, “No, we are good.  What time will you get here?”

I usually give her a time I will be home and joke.  “Does that give you time for your boyfriend to get out of the house?”   I think its funny.  She doesn’t.

Yesterday was different.  I get a picture of what appears to be a French Terrier.  The type of dog that I told Kathie I like. 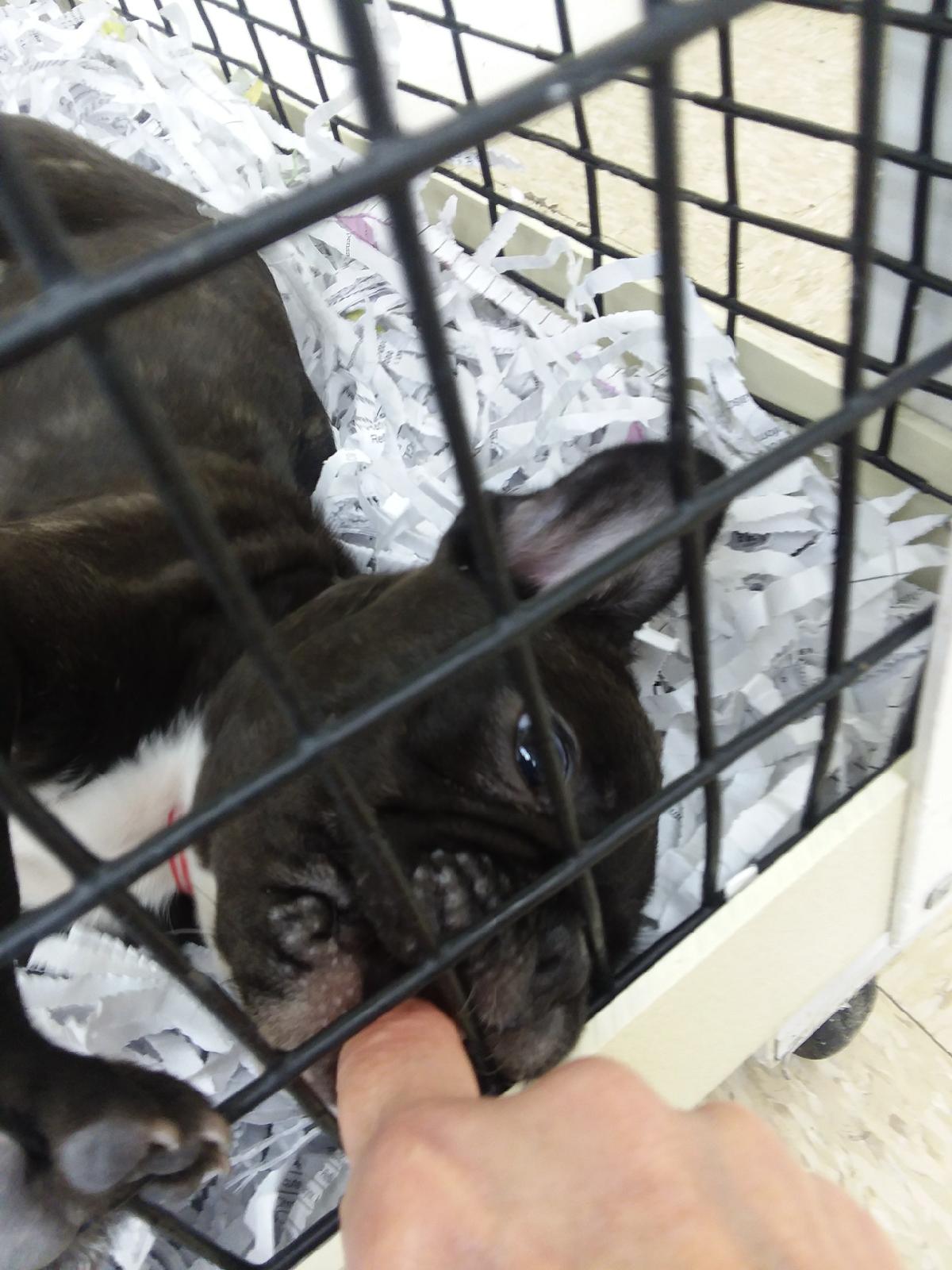 “No, she replies.  “That is the price they want.”  “She didn’t save anyone from a burning building if that is what you are getting at.”

That got me thinking, how do people value things whether it be property or animals?

I was a decent guitar player when I was in high school.   I did a quick search of the most expensive guitars sold at auction. 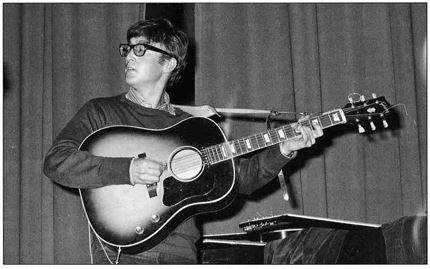 So why did it sell for three times the expected price?

As reported in an article in Guitar World Magazine on November 10, 2015, the story behind the guitar was that it had been lost for over forty years.  It was thought to have been left behind at a concert back in 1963 and was found in 2014.  The story continues that this is the guitar he played and used when writing such songs as “I Saw Her Standing There,” She Loves You”, and “I Want To Hold Your Hand.”  It was also reportedly used while recording “Please Please Me.”

What a great story.  Kind of like Raiders Of The Lost Ark.  Lost then found the Holy Grail of Beatle History as well as modern music history.  The value of the guitar was not in the instrument itself.

In fact, you can buy the same style and vintage on E-bay for around $2,000. A fraction of the $2.4 million someone was willing to pay for the John Lennon owned instrument.

The story added immense value to the guitar.

In real estate many times I list homes that are in subdivisions that are build by the same builder at the same time and with only minor differences between each model.  Much like the guitars coming off the Gibson production line.

The common practice is to find houses in that neighborhood that are of similar square footage and similar fits and finishes.  You take those “comparables” and then average the sales price of three or four of what those houses sold for. Boom there is your price for your home.

This is an inferior method.

What if I can tell a story about a house?  What if I can tell the buyer’s about how you brought your newborn baby from the hospital to this home?  How the swing in the backyard was built by hand by Dad and Grandpa.  How the tick marks along the doorway show how your wonderful newborn turned into a strapping six-foot young man who is getting ready to make his way in life.  Making a connection.  Creating an emotional attachment between your past and the new owner’s new future.

Basing the price of the home on value, on the story,  not “comparing” it to others.  This is one of the methods I use in the “Value-Driven” Approach to Sell Real Estate.   Find out more about this unique approach here.