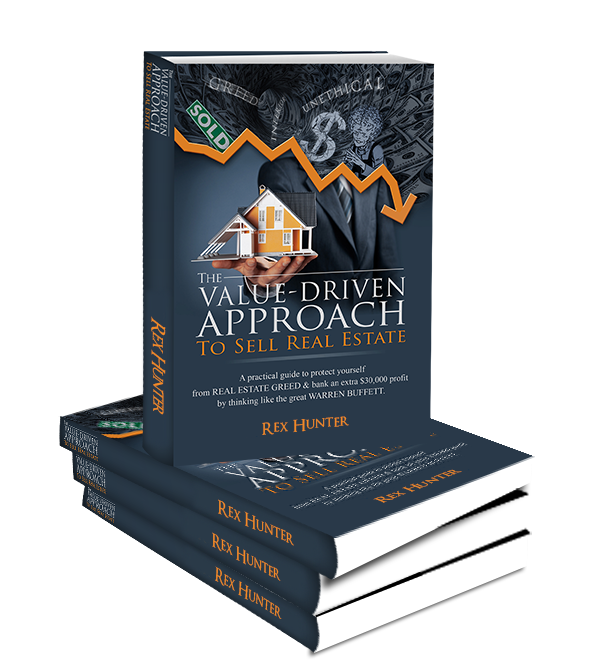 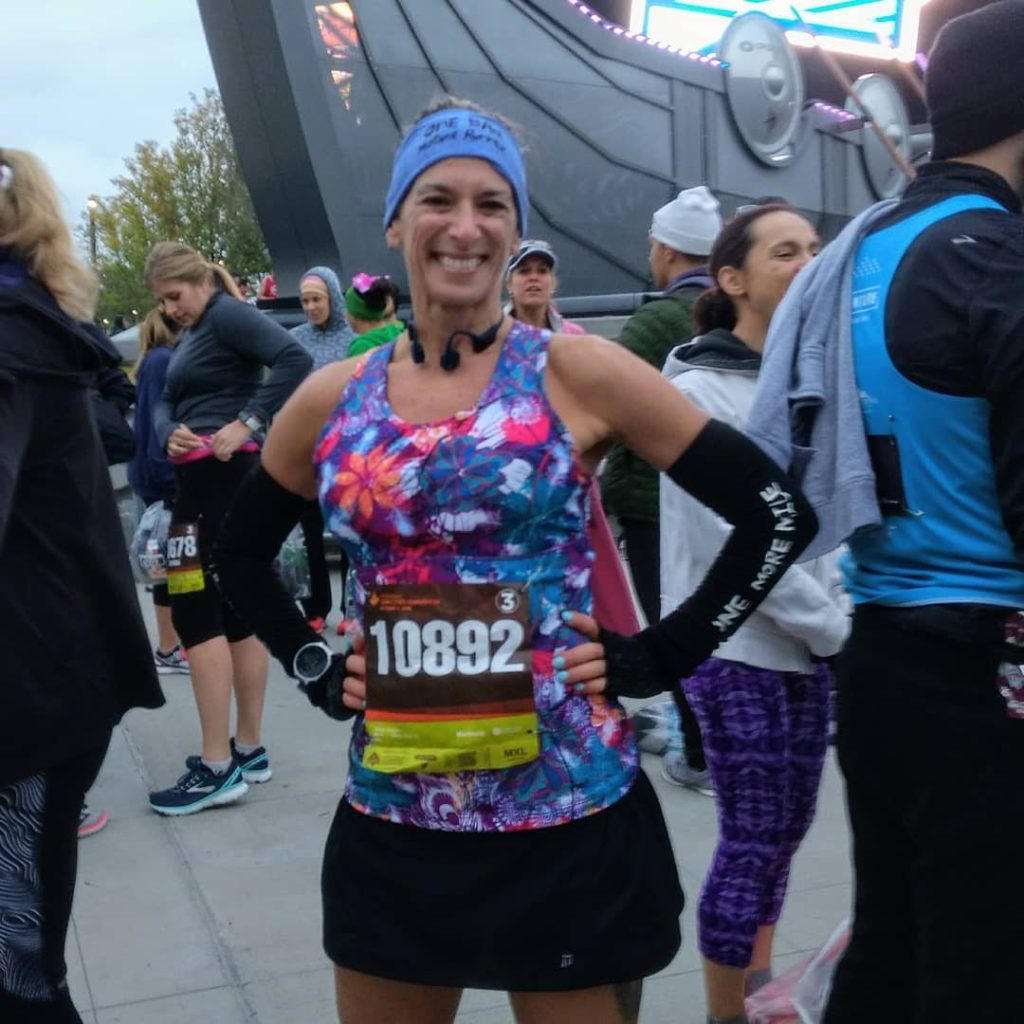 Her smiling face, shoulders thrown back and a look of satisfaction in her eyes, the imagine glows from the FaceBook post on my computer.

My “marathon wife” Shannon has completed her thirteenth marathon and beat her goal time by nine minutes. I’m happy for her and let her know with a post of congratulations. We had run that race together some six years ago. Her commitment to running and health is inspirational.

As you may know at the beginning of May I weighed a whopping 225 pounds. At that weight trying to run was out of the question. My typical running weight is between 175 to 185. I had let myself go, in a big way.

Just as my real wife, Shannon will never come out and say “Daamn boy, you have gotten fat.” But the fact that she was leaving me in the dust when I was running was an unsaid indictment. I had lost my commitment to running and to my own health.

Once I dropped out of the group because of my health, I gave up on fitness and found solace at Arby’s and Pizza Hut. I was successful by the beginning of June I had ballooned to 235 pounds.

While chomping on a donut one Saturday morning, the usual long run day for our group, FaceBook reminds me of the fun and relationships I was missing by dropping out of the running group. A crew of sweaty, smiling faces that had triumphantly conquered a fifteen-mile run beam at me as if to say, “Put down the donut and come out and play with us!”

As the summer progressed I continue to see the dedication of Shannon, Dan, Steve and the rest of our merry band of runners that were setting up goals and knocking them down. Practice leads to winning.

It was then I vowed that I would knock the weight off and once again join my tribe of runners. Shannon’s posts on FaceBook and Instagram inspired me to be committed to a healthier lifestyle.

I’m almost there and will be joining my friends in the coming weeks. Look for my running stories before the end of the year.

I have discovered that while ultimately you are responsible for your own motivation, having someone to inspire you is also crucial.